Opening remarks
by the President of ANI,
Rodica ANTOCI 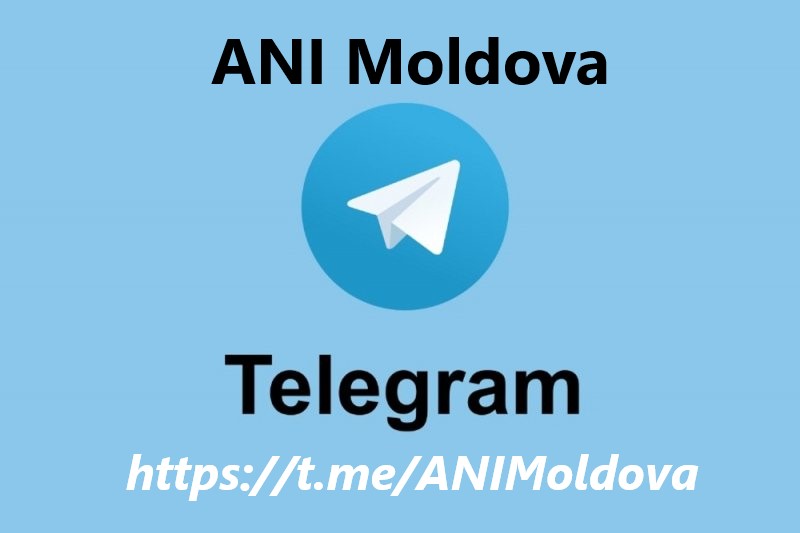 WEEKLY SUMMARY OF ANI: The director of a Nature Reserve, the head of an ANSA branch and a notary among the subjects of verifications 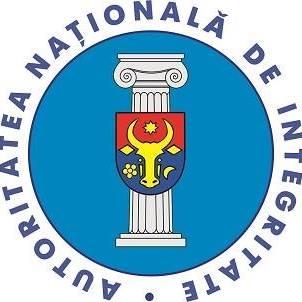 WEEKLY SUMMARY OF ANI: The director of a Nature Reserve, the head of an ANSA branch and a notary among the subjects of verifications

In the week of May 31 - June 4, 2021, the National Integrity Authority (ANI) initiated the control of the property on the director of a Nature Reserve and a director of Enterprise in Forestry, subordinated to the Moldsilva Agency. The deputy director of a medical institution and four mayors from the districts of Criuleni, Soroca, Singerei and Falesti are investigated in the control procedures initiated on the aspect of conflicts of interests. A mayor from Telenesti district and two local councilors from Falesti and Cantemir districts are being checked for possible violation of the legal regime of incompatibilities.

Five conflicts of interest were found by integrity inspectors. They were admitted by the Administrator of a state enterprise founded by the Public Property Agency, the head of a territorial branch of the National Agency for Food Safety, a mayor of Drochia district, a local councilor from Causeni district and a director of a community Center in Riscani district.

The integrity inspectors initiated two contravention cases regarding a notary and a district volleyball association for the fact that they hindered the activity of ANI in the process of accumulating information in the control procedures. A councilor from Bălți risks being fined for not submitting or late submitting of the declaration of assets and personal interests. A contravention case was initiated on his name. The integrity inspectors applied sanctions in the total amount of 7,500 lei for two local councilors from Glodeni district for non-submission or late submission of declarations of assets and personal interests.

Last week, ANI resolved six conflicts of interest, which were declared by five mayors from Riscani, Soldanesti, Ungheni, Calarasi and Cahul districts, as well as a local councilor from Hincesti district.

ANI participated in 11 court hearings in order to defend the acts of finding, which were challenged by the subjects established with violations. Eight Integrity Certificates have been issued. ANI representatives provided 87 telephone consultants in the field of activity and answered 13 calls registered to the Institutional Information Line. 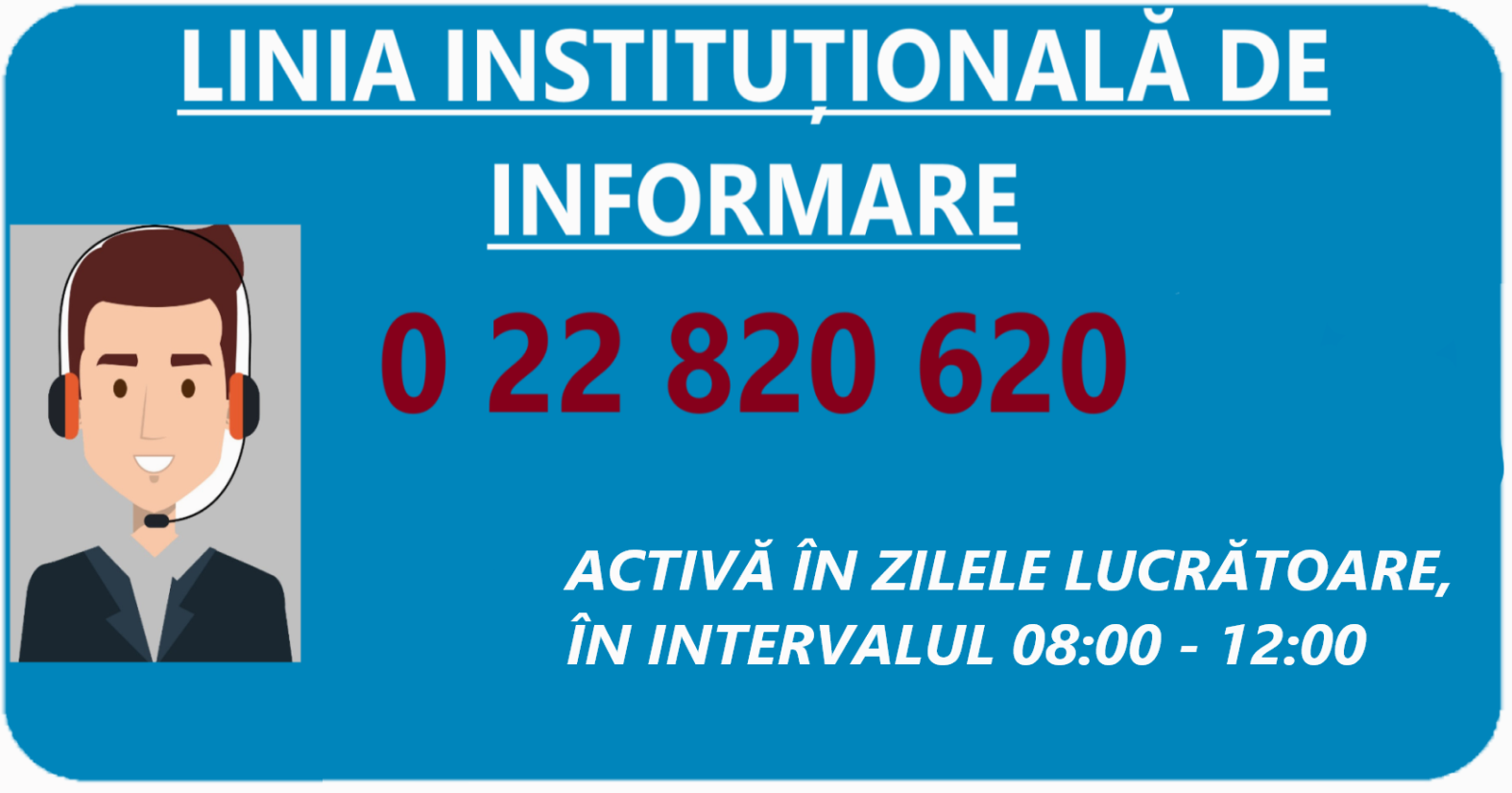